The Garden is Producin’

Sorry for the break in garden news – it’s not that nothing has been happening, it’s just finding the time to blog it….

However, things have moved on from the last post and the weather hasn’t been too bad either.

I am harvesting broad beans, though some have been a bit small thanks to the dry spell earlier I think. Also mangetout peas, courgettes (A couple just the other day) and of course various salad leaves. The climbing beans are in flower so should be producing in a couple of weeks or so, and some of the tomatoes in the greenhouse are set and growing.

On the fruit side, the blackcurrants are ripening nicely and some whitecurrants on one bush wereripe  –  but when I checked the birds had had them!. The gooseberries are ripe both on the bushes I planted and the one growing in the hedge, so I think it will be gooseberry pie this weekend. (Later) The goosberries when harvested produced less than a pound of fruit, I blame the dry weather earlier in the year. So no pie unless I can find some more to supplement them. The blueberries are mostly ok, though sadly one of them died when I missed watering it – and another was caught in the nick of time. So I’ll have to investigate taking cuttings to see if I can regain the loss. All of the plants have berries this yer, though not a lot, but next year should be better hopefully.

Although one courgette plant is producing, one of the three doesn’t look well at all and the one courgette it has produced doesn’t look too good either. On the other hand if they were all producing at full speed we’d be suffering a courgette glut…. The two cucumbers – one in the ground near the courgettes and the other in a large container – re both struggling and I’m not sure why, I’ve kept them watered and fed them with liquid fertiliser (though not too much) – partly it’s the weather I suspect but they are at least growing just about.

Speaking of the weather, since the last post it’s been more of the same really, a couple of days of fine weather, then showery days (well a bit like Wimbledon really) but overall it has got warmer. We did have one day recently where I recorded 30degC in the garden, but that was exceptional. It’s sunny today for instance, and may stay fine all weekend.

I’ve been given half a dozen sprout seedlings by my neighbour and they have gon into section C which up ’til recently was only growing weeds – I’ve never has a lot of success with brassicas so we’ll see.

My salad crops have done well, most of the early plantings of mixed leaves have gone to flower or seed now – and the ones by the kitchen have been cleared so I’ve planted some mixed lettuce there now and one of the containers located near the kitchen which held mixed leaves has been replanted with ‘cut & come again’ mixed leaves. My carrots, parsnips & turnips seem to be ok – in fact some of the turnips (along with the mangetout, courgettes & broad beans) will go into a mixed veg bhaji this weekend.

A few weeks ago I had a pack of mixed herbs delivered by post (part of an ‘offer’ which included some flowers as well) which included thyme, sage, mint and oregano. Most of these are in the garden or container now and doing fine – in fact the mint was harvested already last weekend (along with other mint already in the garden) to season a lamb joint and to make mint sauce of course.

The potatoes, both in the containers and in the ground, seem to be fine, the ‘maya gold’ variety has been flowering for a while now and may be worth harvesting soon.

In the greenhouse? Well, the tomatoes I’ve already mentioned, and all of the plants are about at roof level now so being ‘stopped’. The peppers are flowering and I noticed last night last one of the aubergines was in flower. Let’s hope they produce rather better than they did last year.

The wildlife developments have been interesting. Suddenly the ‘sparrow gang’ have reappeared and I counted 10 at one time the other day so that’s encouraging. The feeding stations on the lawn have been moved around and added to which has led to major activity from the great and blue tits. The nyjer seed has been consumed at a great rate by the goldfinches plus I’ve noticed the odd greenfinch struggling to get seed on the feeder as well. There has been a noticeable increase in the boldness of the local jackdaws (themselves only an arrival during the last 5 years) who have now plucked up the courage to steal food from the bird-table. I’m still plagued by pigeons as well. Speaking of food stealers, I’ve evicted two squirrels in the past few days, the first to appear in the garden for some time, so hopefully we should be squirrel free for a while now. Which is good news for the birds – for instance I heard nestlings cheeping in one of our hedges a couple of weeks ago which turned out to be baby robins, and the blackbirds have been raising a second brood I think as the female was busy collecting nesting material a couple of weeks agow. The ‘bold mouse’ is still around, racing out onto the lawn in broad daylight from the bushes to pick up seed dropped by the birds. 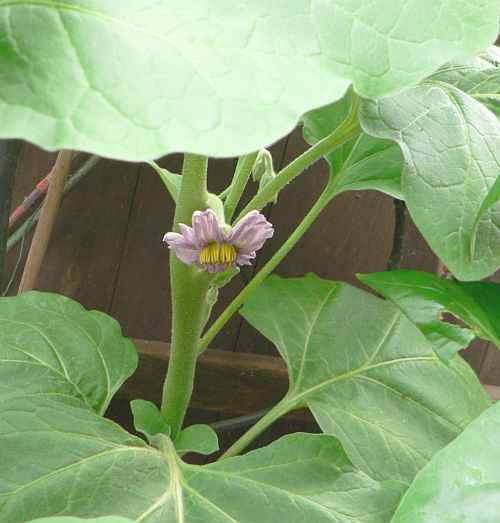