We are still in the middle of courgette overload, and being faced with the prospect of a tomato glut over the next few days/weeks it’s search the recipe book time to try and work through nature’s bounty.

Elsewhere the climbing beans are still producing as well, though the dwarf bean plants are well and truly finished.

Another autumn favourite,  the brambles, are ripening like mad and I picked around 6lbs in an hour about a week ago (see pic below) also I noticed that the couple of raspberry canes have ripe fruit as well. So it’s arms covered in scratches time as I harvest all these from the hedges etc. Looks like a bramble and apple pie coming up in the next couple of days…

One disappointment is the raised bed which had the broad beans in and into which I sowed some salad seeds and mangetout peas – not one thing has come up! No idea why, though some of the seed was a bit old perhaps?

Somehow we seem to have made less use of salad crops this year in any case, quite a lot has just grown and flowered essentially untouched (there’s some out side the kitchen right now in flower).

Apart from the rapidly ripening tomatoes in the greenhouse, the jalapeno pepper plants are now producing (see pics below), and there are a couple of peppers on the sweet pepper plant as well.

Anyway the big announcement for this week is that I now have a weather station in the garden. Not a very high quality one but I can now log the temperature, pressure, wind speed  and direction, plus rainfall all this can be logged and stored on computer so I should be able to produce an overview of the weather from time to time – it hasn’t been working for a full week yet so not much to report except that it has been dry so far with steady pressure.

Finally I can report some other butterfly species on my buddleia bush – one red admiral and three small tortoiseshells – at last but still rather worrying. 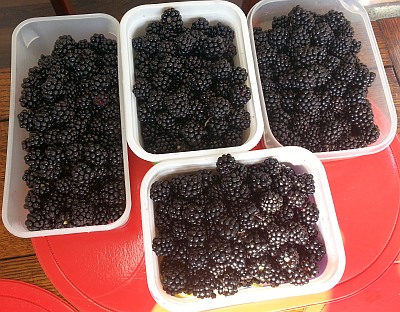 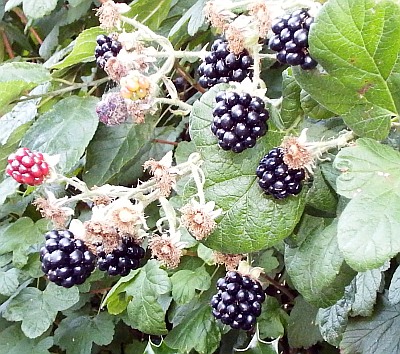 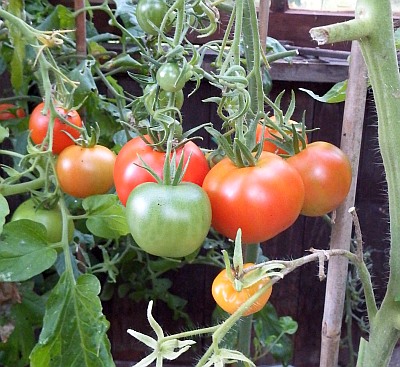